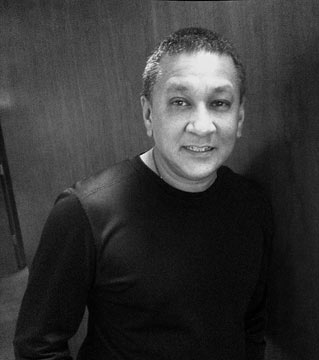 Clark Muller was born and raised in London, England. He starting coloring in 1983 at Universal Film Laboratories. He did a two year stint there and then moved to TSI video. Getting his first taste for music videos and commercials he moved on to West One Television, part of the Virgin Televison Group. Working for Richard Branson was a great experience, but he had an opportunity to move to a company called Visions, so he did. Visions main work was in music videos so it was a great time to work with some of the leading music video directors. He then moved to Complete Video as Director of Telecine. Complete Video was one of the top commercial post houses in London. At the same time, he was allowed to freelance worldwide.

After careful considerations, was offered a position at Company 3 which he accepted. Upon completion of his contract with Company 3 he decided again to start something new, and to that effect, in June 2011 INCENDIO was born.